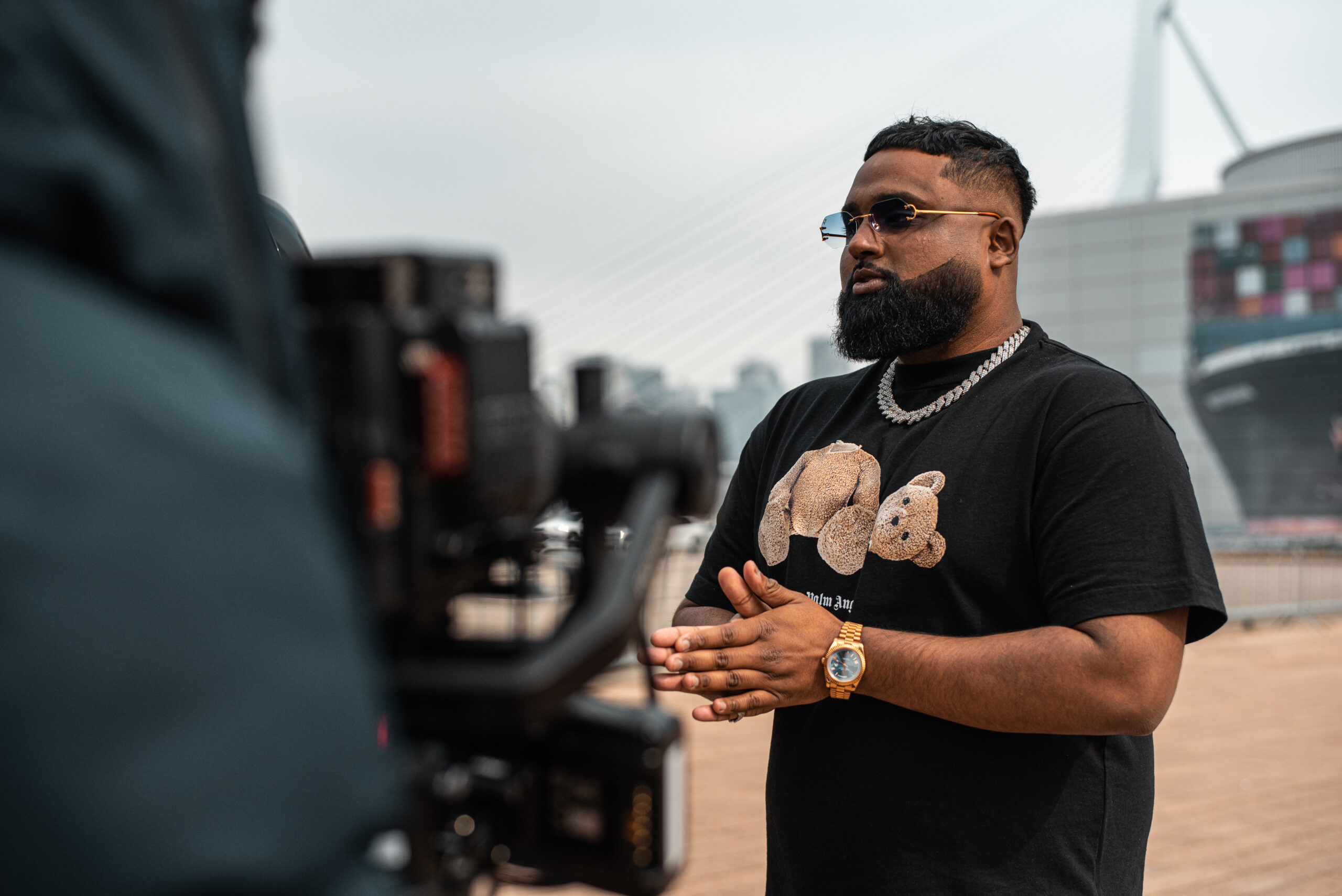 TheUniverse (Kishen Arjun), born February 26th ’93 in the Hague, is an all-round singer/songwriter. His parents came from the city of Paramaribo, Suriname in the South of America and they settled in The Hague in the early 1970’s. Although TheUniverse had his parents, he has been raised by his grandmother from an early age.

His grandmother tried to keep him on the right lane, but due to wrong influences, TheUniverse ended up doing some activities which he now pronounces as a huge mistake, but had to do in order to support his grandmother financially.

TheUniverse’s love for music was evident from a very early age. He started his career in his early teenage years and decided to write his own songs on beats from major artists.

At one point, Kishen was told by his father and nephew/producer Ridge to step his game up and actually record and release original music. That’s when Kishen dedicated himself into making an album which would be his first introduction.

After a few backfires from his life in 2017, he fell back, into a depression. Lots of people who believed in him at first, started to faint away, he lost his dayjob, money, long time girlfriend, lots of friends, family and even worse himself.

This left TheUniverse very confused and low in self esteem. But he didn’t give up on his passion for music and so thought of other ideas to pursue his dream.

Later that year Kishen applied for a new job, where he met up with his now manager and image consultant:
Anu (FASHIONBYANU). Anu woke Kishen up to become the best version of himself. The two started to work together and started to cook up some great heat together with big platinum producers in the Dutch music industry. 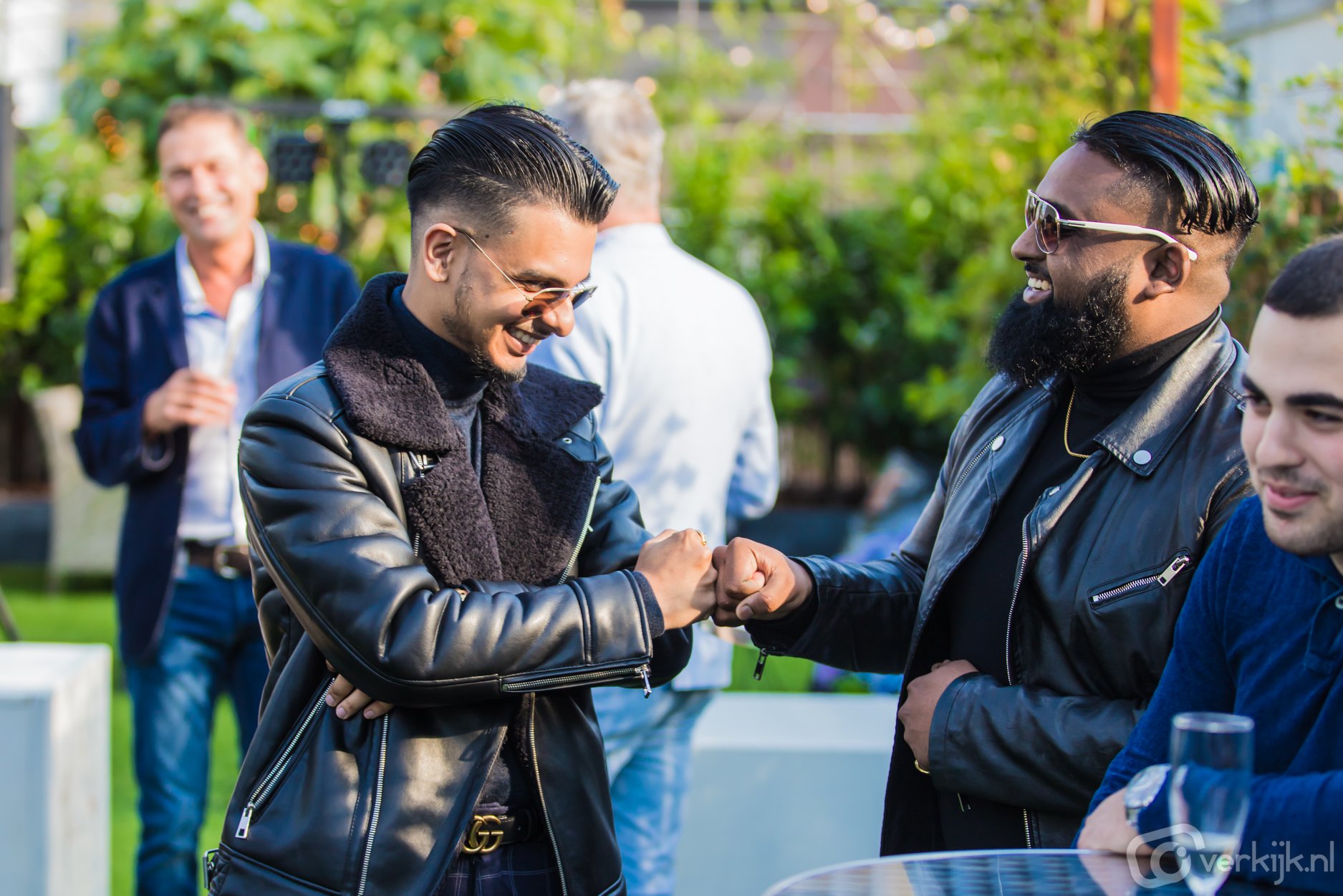 TheUniverse prepared himself once again and wrote his whole debute album full with passion which shall be released under his own independed record label called: Beard Money Entertainment. Soon,Kishen is going to explode all over the entire globe.

Be social, follow me on all social media to keep up to date!

The LATEST news and blogs about the Universe. 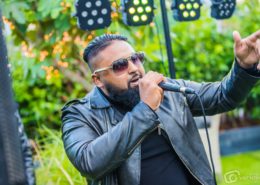 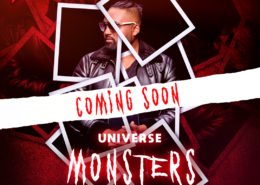 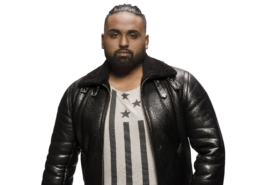